Nothing compliments a hand carved butcher shop masterpiece more than a taste bud stimulating, ice cold frosty brew. Von Hanson’s Meats carries a wide variety of beer in store daily. Here you can find some of the most tasty and refreshing local and imported Craft Beers. Here are some of the Craft Beers you will find in our selection:

To Receive Our Weekly and Monthly Specials, Sign Up Here: 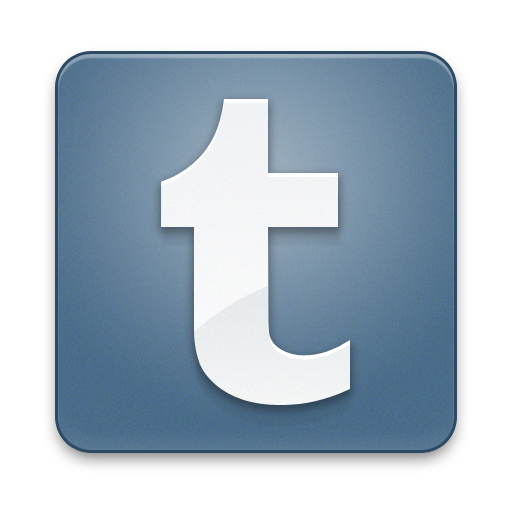